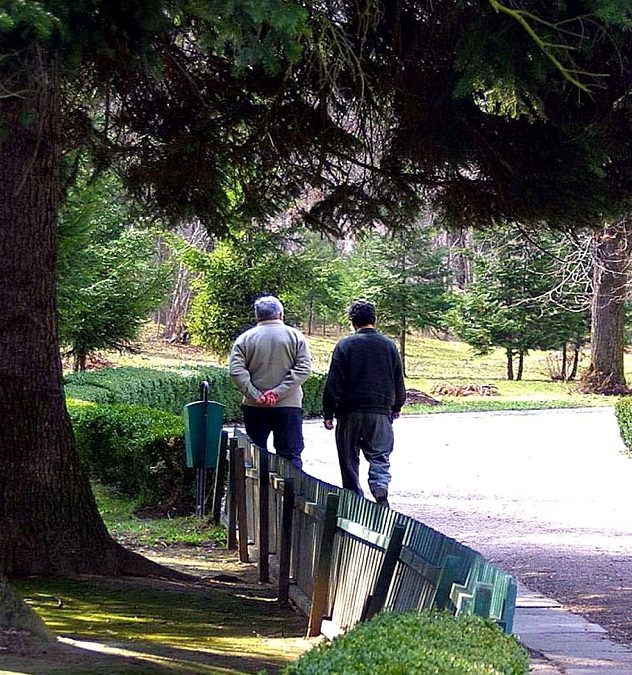 Why has the Church changed the name of the Sacrament of Penance (Confession) to Reconciliation? Isn’t it supposed to be about doing penance to make up for our sins?

The sacrament of Reconciliation has a long history, dating back to the 3rd century or earlier. It began as a way to deal with people who had committed one of three very serious sins — adultery, murder, or apostasy (denying the faith) — yet had repented and wanted to return to the community. They could not be baptized again, because baptism is a one-time experience. Yet these actions all seriously upset and damaged interpersonal relationships within the Christian community. A process of returning to membership in the community was developed that involved public admission of guilt and public penance. At the end of this process, the sinner was formally re-admitted to the community. It was a way of “cleaning the slate” for people who needed a sort of reboot for communal life. It was a process of reconciliation between the individual and the community.

As centuries passed, the sacrament developed into one that could help those whose sins were not quite so dramatic and public. Private confession came from the practices of Irish monks. Eventually, as a result of the Jansenist heresy, which said that we were too sinful to receive communion, formal reception of the sacrament of Reconciliation/Penance even came to be seen as a prerequisite for receiving Communion. This influence continued into the 20th Century.

As part of the re-examination of the sacraments that occurred before and during the Second Vatican Council, the focus of the sacrament of Reconciliation was returned to roots more ancient even than those of the third century: Jesus’ actions in forgiving sins freely and lovingly without imposing heavy burdens on the sinner. (In many cases, Jesus then healed of the physical ailments for which the person had come seeking help, further lifting the person’s burdens.)

What then is reconciliation all about?

The word itself is defined as “to walk together.” Reconciliation occurs between and among individuals and groups of people. The relationships that have been damaged need to be repaired so people can again walk together in peace.

Sin is the name we give to the actions that damage relationships between people, as well as between people and God. The word in Greek means to make a mistake or to miss the target, as an archer does who reaches into his quiver, pulls out an arrow, shoots, and misses. The entire process is implied in the Greek word used by the writers of the Gospels. As humans, despite our best efforts, we sometimes miss the target of acting lovingly. We hurt each other and ourselves when this happens. We don’t hurt God, because God is love — plain, pure, and simple. But our relationship with God gets hindered because of the wound to our own selves that results from breaking our connection/relationship with the source of our being.

Love always reaches out to heal relationships. Love always forgives. Love always offers mercy. Mercy is all about relationships and their healing. Relationships get healed as people are reconciled. Nevertheless, this healing of relationships is not easy. Doing penance as an individual does not necessarily heal relationships or help un-do the harm that has been done. A process of “restorative justice” can be very helpful in healing relationships, especially when the harm has been particularly serious. But even in more minor cases, concrete actions to restore what has been taken or broken can be the first step. The one who tears a fellow student’s hat in the course of teasing him can, for example, help mend the hat. The one who paints graffiti on a wall can help clean it off. The one who breaks a dish in anger can work to earn the money to replace the dish.

The change of the name of this sacrament from Penance to Reconciliation reflects our understanding that only mercy and reconciliation can truly heal the hurts that separate us and lead to death.  Just as Jesus always offered mercy, so we are called to offer mercy — personally and and as a society. Mercy transforms lives and worlds when it flows from God to humans and from each of us to others. Reconciliation allows us to walk together again in God’s love.

For more information on Jansenism,  see how St. Vincent de Paul, St. Thérèse of Lisieux, St. Margaret Mary Alacoque, and St. Claude de la Colombière promoted a renewed focus on the love and forgiveness of Christ, including devotion to the Sacred Heart.